Due to people’s limited ability to see at night, they need the use of night vision technology for the devices that they are using for both their outdoor and indoor activities.

Since night vision devices are known to be very beneficial and useful, a lot of people choose to use it for their every day and every night tasks.

There are also some countries that permit the usage of such devices, but they have to be registered in order for the government to monitor them.

Are Night Vision Devices Legal in Your Country?

To give you just a little disclaimer, some laws still vary from one state to another and from one country to the other. Since all laws are being improved continuously over time, we cannot give you the guarantee and accuracy of some laws. But here are some of the famous places that permit the use of night vision devices alongside some of their night vision laws. 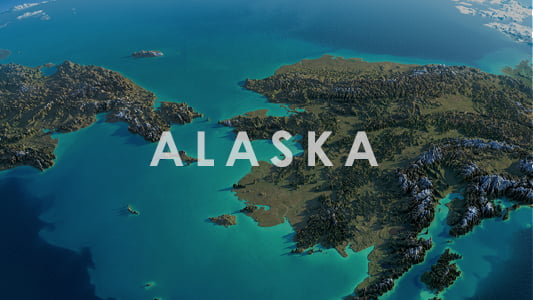 The country of Alaska permits the use of some artificial lights when shooting. In fact, they have specific restrictions when it comes to that concern.

But the only thing that shooters need to know is that they have to acquire a license in order to be able to do that. If you are planning to use some night vision scopes in this country, you would not be allowed to do so when you go hunting. The laws of the country prohibit the use of such devices. 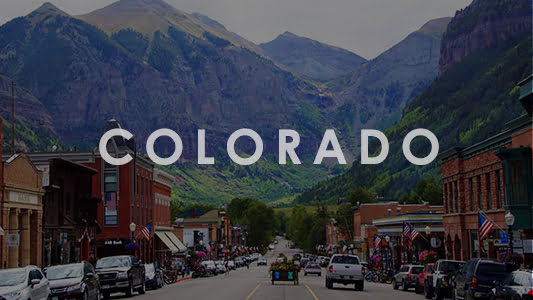 Hunter in this specific state is known to be permitted to use some artificial lights and likes when they are hunting some varmints, animals, coyotes, and many others.

The only restriction given to them is that they have to do it in a private property only and not in forests and other locations that are known to conserve the wildlife.

Of course, hunters should hunt only in properties that they own. If they want to hunt and use artificial lights in other private properties, they have to acquire permission from the owner.

In addition, they also contact and inform the regional officers or other concerned law enforcers in order to verify and further understand the laws that are applicable in a specific region.

In the years 2010 and 2011, the state of Colorado has already permitted the use of devices that are designed to have night vision technology. But it was prohibited again after these previously mentioned years.

In the location of Oregon, hunting at night can be done by hunters, but they are not allowed to use artificial lights—the use of such devices is sternly prohibited by their laws.

The only time that hunters would be allowed to use artificial lights is when they are going to attach these lights to their motors, vehicles, or boats.

Some of the usual animals that can be hunted through the use of these artificial lights are raccoon, bobcat, and opossum.

Furthermore, the use of night vision devices that are incorporated with infrared illumination is prohibited when hunting wild animals in Oregon.

But if the property that you are going to use it in is private property, then you can do so as long as the owner permits. In addition, the Department of Fish and Wildlife of Oregon must be informed about such activities too. 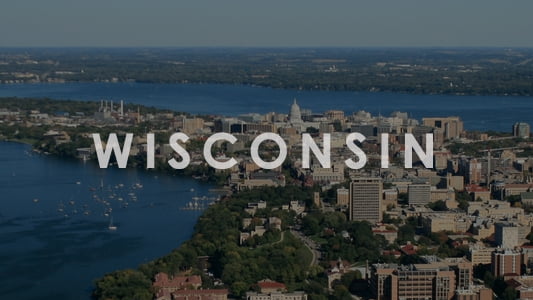 The use of flashlights in this place is permitted when hunting unprotected animals such as foxes, raccoons, coyotes, and many more.

The use of flashlights during your hunting trips at night can be used for the sole purpose of hunting only, and not in other harmful ways to the wildlife and the forests.

In order to navigate easily in the forests, hunters are allowed to used night vision devices in this place too. The government in this place has not prohibited or banned the use of these devices as per their regulation that is released in 2010. 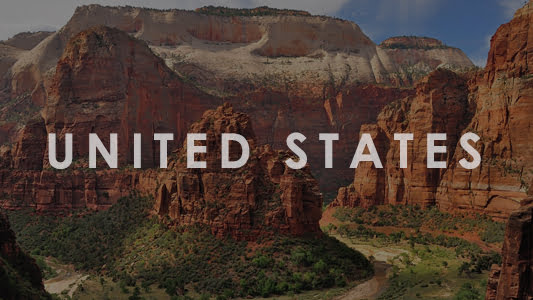 Even when there is a new technology or development made for night vision devices, people can buy it right away. Also, people can use these devices anytime they wish to do so. The only thing that they are prohibited to do is exporting these devices outside the country.

They are required to have an export license that is valid if they want to export these types of devices since it is required by their defense and trade control department.

If your country or state is not mentioned above, then you must consult the authorities in order to know if the use of night vision devices is legal and permitted in the place that you reside in. You have to do that so that you would not get punished once the use of such devices is not allowed.

So far, the countries and states mentioned above are the ones that have publicized their laws about using night vision devices in their areas of responsibility.

In addition to all that, you should also check the wildlife regulations too because you might be allowed to use night vision devices, but you still have to check if you can use them for hunting animals in your area since there are animals that are considered as vulnerable and critically endangered.

Just to be so sure, you have to follow all the laws and regulations in the place that you live in.