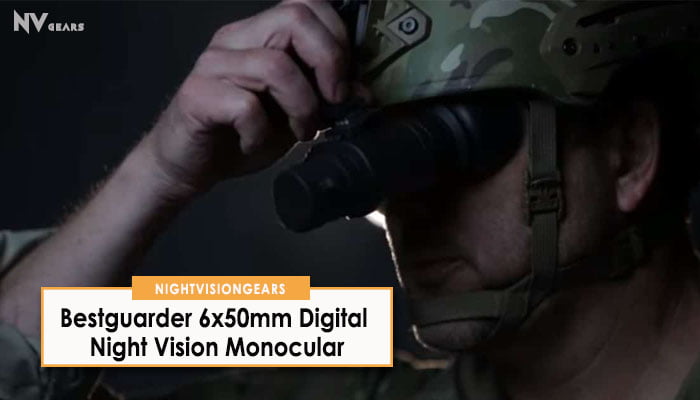 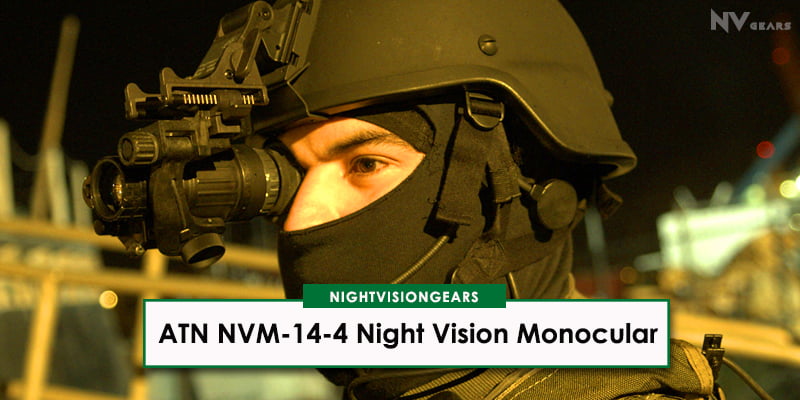 ATN NVM14 is equipped with a night vision system, which makes a lot of things possible. Many stuff has been made doable by ATN NVM14’s system. Due to its system, map reading, surveillance in short-ranges, firing of weapons, even walking and driving became plausible.  It also became possible to execute a vehicle’s maintenance and the … Read more 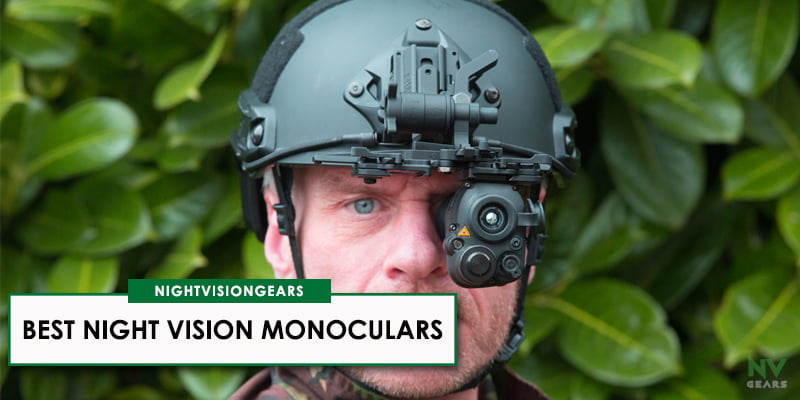 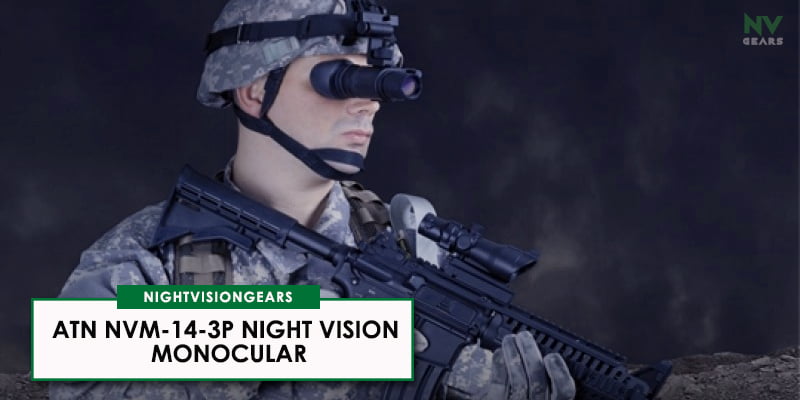 Night Vision Monocular is one of the most versatile types of night vision devices that are invented in the history of night vision technology.  This type of gadget can be used while being held in hand; it can also be mounted on the head, helmet, or even on a weapon.  With that, it has been … Read more 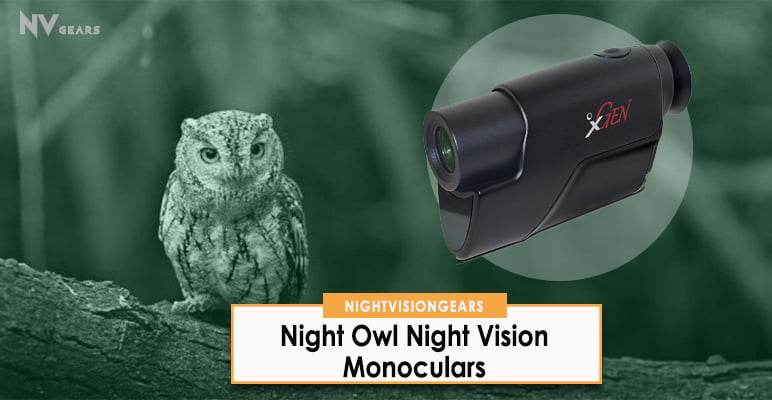 Are you looking for versatile night vision devices for hunting or other purposes? The Night Owl Night Vision Monocular is the best choice for you.  The night vision monocular is one of the best hand-held devices easily mounted on your heads, helmets, firearms, and other weapons.  Viewing at night can be a definite benefit, mainly … Read more 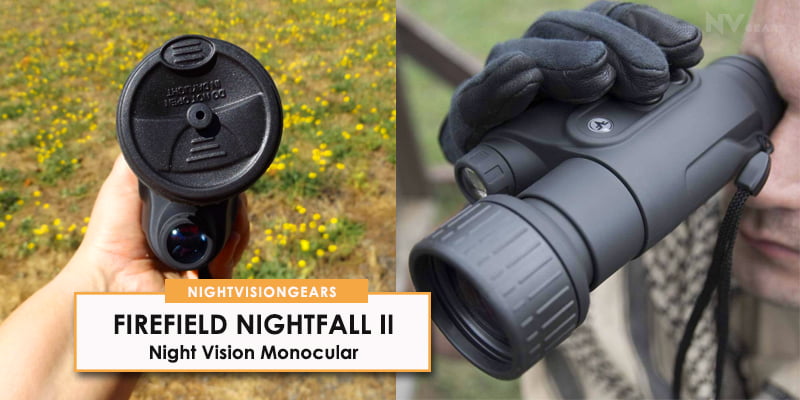 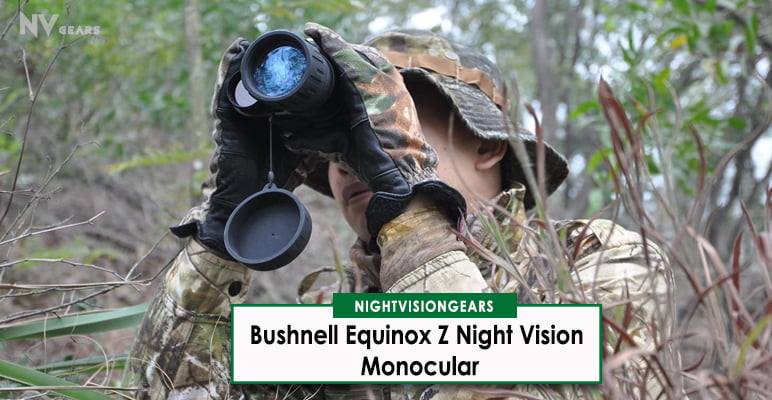 A night vision monocular is probably the most flexible device or gadget that is equipped with the design of night vision technology.  It comes in a really wide variety of sizes and shapes that you can definitely choose from based on your needs.  This is a tool that is made perfect for a lot of … Read more