Many animals have different anatomical structures for their eyes compared to the structure of human eyes. With the difference in structures, they usually see differently in the morning and at night too. With the structure and other factors considered, you will know some of the animals with a very good night vision. Various animals are known to possess excellent night vision. Two of the significant factors are known to be the intensity range and the spectral range too. Here are some of the animals that are known to see excellently, even in low-light conditions.

Do Lemurs Have Night Vision? 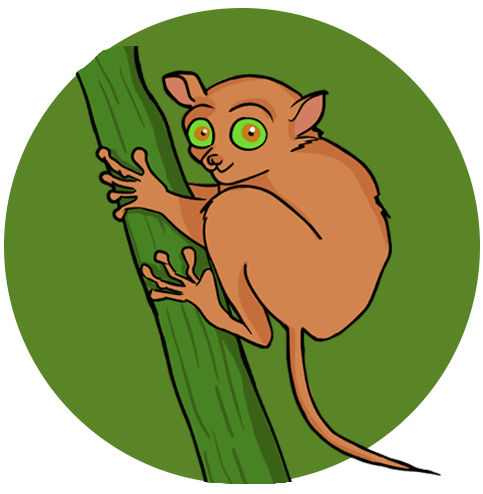 Most of the species of lemur can see at night. Aye-aye is among the speur species that are considered a mysterious and rare species—they are known to be one of the nocturnal species of lemur, that is why they can usually be seen in the evening. Their eyes are known to turn into a bluish-green color once they are exposed to dark conditions in the forests—this is a significant factor that helps them see better and easily find foods at night. Their eye vision is really sharp that they can detect and see colors using their night vision. They can even pick the healthy leaves they are going to eat—with their night vision; they can usually see young leaves rich in nutrients.

If you wonder which animal has the best thermal night vision compared to other animals, the answer is the snakes. Among all animals, snakes are to possess organs that make their night vision superior and of the best sharpness. They have temperature-sensitive organs placed in the middle of their two eyes and can also be found these organs in their nostrils. These organs are the main reason why snakes have a lot of awareness around their surroundings, which is known to catch prey, even when they usually hunt at night easily. The animals’ behavior temperature-sensitive organ is also good at observing other animals’ behavior at night.

Do Dogs See Better at Night?

There are a lot of questions about the vision of dogs at night. Actually, scientists and those who study animals still have some undiscovered properties when talking about the dogs’eye structure. Dogs are known to have the same type of photoreceptors that humans have. But their rod photoreceptor, which is known to cause them to see excellently at night, is higher in number than the same type of receptors that humans have. Rod photoreceptors of humans are known to be inferior when compared to what dogs have. That is why they see better at night once darkness is spreading in an outer environment. They also have some special parts at the back of their retina that gather more light and cause them to see images of the place they live in with a brighter view.

Do Cats Have Night Vision Too?

One of the most amazing things about cats’vision is that their pupils are very versatile to the point that it adapts to their environment. The shape of the pupil of eyes is elliptical—this is one reason why they can gather more light at night. With that said, they can see better at night with the use of their eyes. They are also good at hunting their prey, even when the location they are hunting in is very dark to the point that humans cannot see anything already. Another reason that makes them see excellently at night is that they also have an additional layer of tissue behind their retinas, causing them to gather more light and see brighter images of the surroundings.

Other Animals That are Known to Have Night Vision

Foxes are also known to have very excellent vision at nighttime. Their eyes are known to have very wide pupils that are enlarged—with that, more amount of light enters their eyes. That is the main reason why they can see, even in long ranges at night. If you have observed, foxed often hunt at night, yet they can easily catch their prey, even without exerting much effort. That is an advantage that they have against their prey. Foxes are considered to have one of the best night visions too.

Some of the animals known to have night vision are goats, sheep, horses, and deer. These animals do not hunt their prey. But they keep watch of some predators that might attack once darkness is all over the place. Their night vision is used in protecting themselves. With their night vision, they gain or acquire alertness and awareness from their surroundings since they are the usual victims of many predators. One of the main reasons why they see excellently at night is their wide yet narrow type of horizontally shaped pupils.

Another animal with a different structure for their eyes is mantis shrimps—this animal is known to have one of the most advanced recognizing properties when it comes to color. They are known to have 16 types of cone receptors why eyes can recognize different colors. Their cone receptors are very reliable in differentiating colors both in the daytime and nighttime.

Animals are a different species when compared to humans. Even if some of them are also mammals, their eyes’ structures are very different compared to the properties that humans have. But it is so evident that animals see more excellently at night than humans do. They have some eye parts that are not present in the eyes of humans.