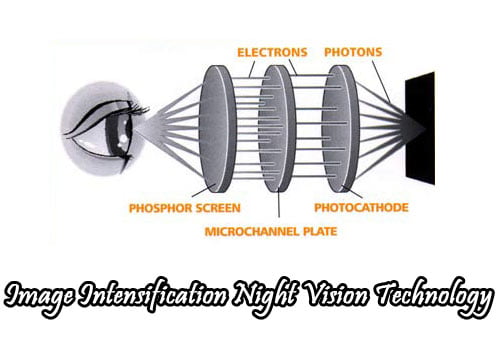 What Is Image Intensification Night Vision?

This incident optical light intensity helps to allow the user to make use of the device even under the low lighting conditions in the night timing. The collected light intensity then migrates the photons into amplified electrons, which is then translated again into the amplified photons for clear image vision. The image intensification is the main basis for the night vision which is one of the complex conversions of energy created on the vacuum tube.

What Is The Working Principle?

Where Is It Used?

The image intensification night vision technology is widely used in the night vision device for amplifying the incident light to achieve the better imaging vision. This device uses the conventional lens for capturing the ambient texture of light formation. The gathered light on the phosphor screen is then translated to the image intensifier tube, to release the light energy to electrons; derived from the accelerated cathode.

The collection of the accelerated form of the electrons enters into the micro channel plate. It then bounces and manipulates to from more number of electrons. These large ranges of electrons is then allowed to enter into the channel.It further make the original electron to collide over the existing atoms to arrive on the channel for other electron creations.

What Is The Color Of The Resulting Image?

The new formation of original electrons collides with the other atoms, to create the chain structure on the image intensifier tube. The newly created electrons strike on the phosphor screen, where the electron energy releases the photons for creating the green image layout on the screen. The resulted image on the green phosphor is then viewed through another lens.

This is all about the image intensification technology. If you require further information, write to us and we will reach you soon. 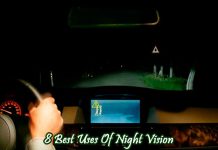 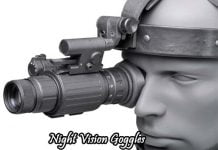