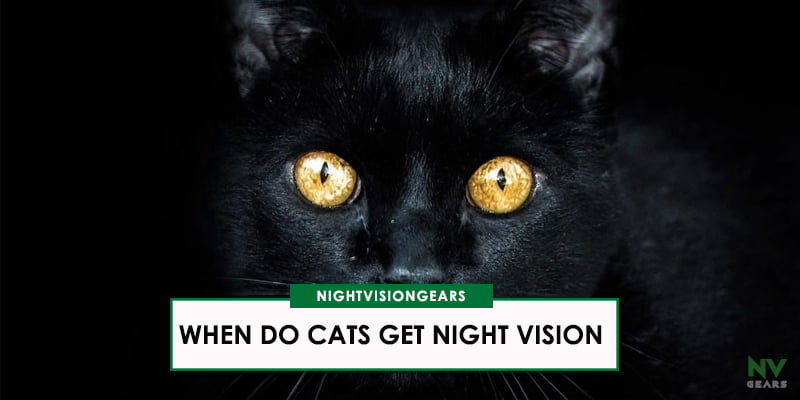 Have you ever wondered how cats are able to see in the dark? Since they are considered as nocturnal animals, they really have some characteristics in their body which help them in seeing better and doing more activities at night.

With the night vision that cats have, they really can see better at night when compared to how humans see the surrounding region at night. In this article, we are going to state the reasons why cats see better at night and also when they stay seeing at night. So, stay tuned for more information and knowledge about them.

Meaning to say, they can clearly see the shapes, the textures, and other important details of different objects during nighttime. So, now let us move on to the main reasons why they are able to see better at night.

How Do Cats See in Dark Conditions? 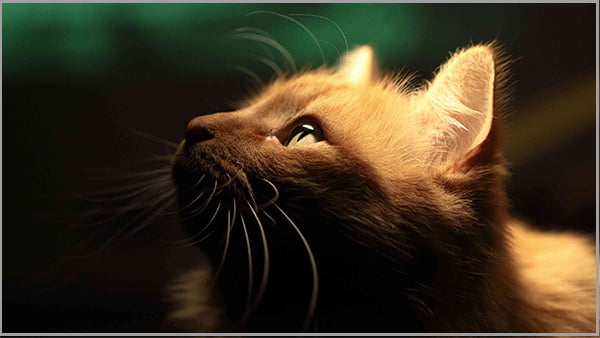 When you come to think of it, animals’ eyes are really some mysterious things that are yet to be discovered fully by humans. They have a lot of interesting eyes that differ when it comes to the vision provided.

For example, eagles’ eyes are 4 or even 5 items sharper when you compare it to the normal eyes of humans. So, with that said, we are going to state the reasons how cats have a really good vision at night.

Actually, there are a ton of reasons as to why cats see better night. Most of these reasons are about the structure of their eyes. Here are some:

Most of the animals and even humans have a circular shape for their pupils. But when you look at the pupil of cats, they all have an elliptical-shaped pupil. With that shape, they are able to push in more light to their eyes even in darkness.

Every eye has a retina. Retinas of all living things are made up with photoreceptors of two types. The first one being the rod and the second one is the cone.

A person’s retinas contain about 120 million rods in it, while cats’ retinas contain approximately six to eight times of that—this is a reason why they have good vision especially at night.

According to scientists, the cornea is the layer of the eye that is at the outermost. So, when light tries to enter the eye, it passes through the cornea (Wiki). Then, the cornea bends it—this is one of the ways that are vital for the eye to focus on some objects.

With larger corneas, the surface area on their eyes that light can enter through is larger too. Meaning to say, the more amount of light that enters one’s eyes, the better the vision and it would be much easier to maintain and achieve the focus on some objects even in dark situations.

Tapetum Lucidum is an additional tissue layer behind the retinas—this additional layer is present in the eyes of the cats, while humans’ eyes do not have this.

The additional layer behind the retina appears to be shiny green and reflective in appearance. You often see this when people take pictures of cats especially at night or during dark conditions.

This additional tissue layer works as retroreflectors which cause some considerable amount of light to be reflected back into the eye—thus, giving cats the ability to see better at night and during dark conditions.

Well, this additional tissue layer is one of the biggest proofs as to why cats are known to be dusk to dawn hunters. This just makes sense.

Cats do not only see better than us humans—in fact, but they can also see more when it comes to the light spectrum wavelengths.

To be specific that, cats have the ability to see UV light. That is one of the reasons why they have better vision at night because they see things that are invisible to the eyes of humans. So, you might be wondering how that works.

Do Cats Have Night Vision Right When They Were Born?

When cats are born, they still do not have the ability to see better at night. If you observe it keenly, you would see that they do not have their eyes opened for a few days or even up to one week. Usually, they open their eyes after a week or more, and then they eventually develop their night vision three weeks after they are born.